COMTO was created to provide a forum for senior minority professionals in the transportation industry. 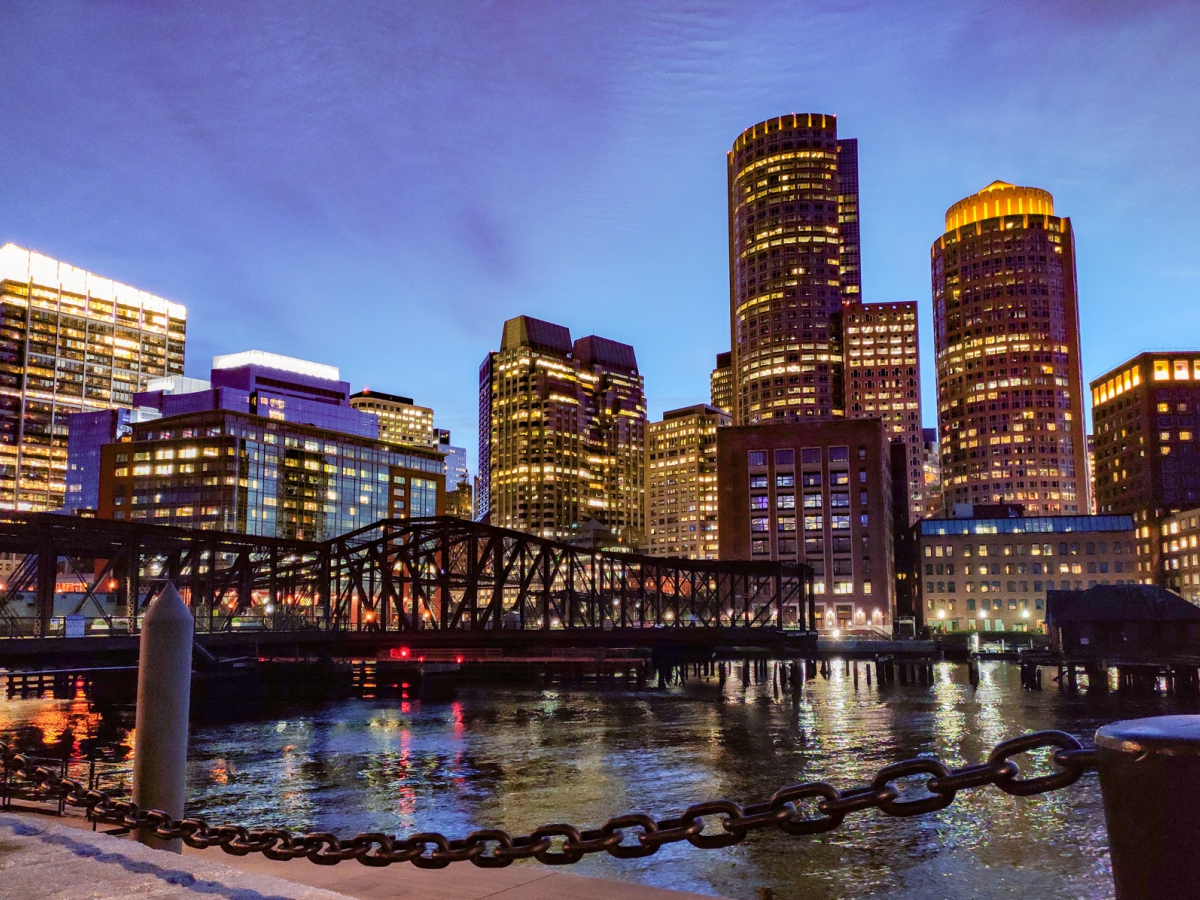 The voice for Equity.