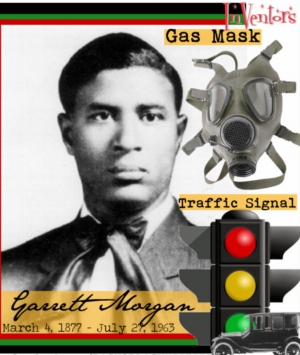 Garrett A. Morgan was born in Paris, Kentucky on March 4, 1877, to Sidney and Elizabeth (Reed) Morgan. Garrett was the seventh child of eleven. Morgan was an African-American businessman and inventor whose curiosity and innovation led to the development of many useful products.

As word of Morgan’s life-saving inventions spread across North America and England, demand for these products grew. He was frequently invited to conventions and public exhibitions to demonstrate how his inventions worked. Garrett Augustus Morgan died on August 27, 1963, at the age of 86. His life was long and full, and his creative energies have given us a marvelous and lasting legacy.

Shadow Day Activities In Your Community