2023 Celebrating Women Who Move the Nation

The 12th Annual COMTO Celebrating Women Who Move the Nation Awards Breakfast will take place on Wednesday, March 15, 2023 at the Smithsonian American Art Museum and National Portrait Gallery. This breakfast recognizes the outstanding contributions of women leading and advancing America’s transportation industry. In observance of Women’s History Month, to date, we have inducted 132 women into this signature class of leaders in the transportation industry.

Representing a broad cross-section of multi-modal transportation in both the private and public sectors, these women exemplify the very definition of excellence. While their areas of influence and affiliations are diverse, their unequivocal commitment to advancing and strengthening our nation’s infrastructure is unparalleled.

In-Person    Virtual Only   Sponsorship Only

2022 Celebrating Women Who Move the Nation 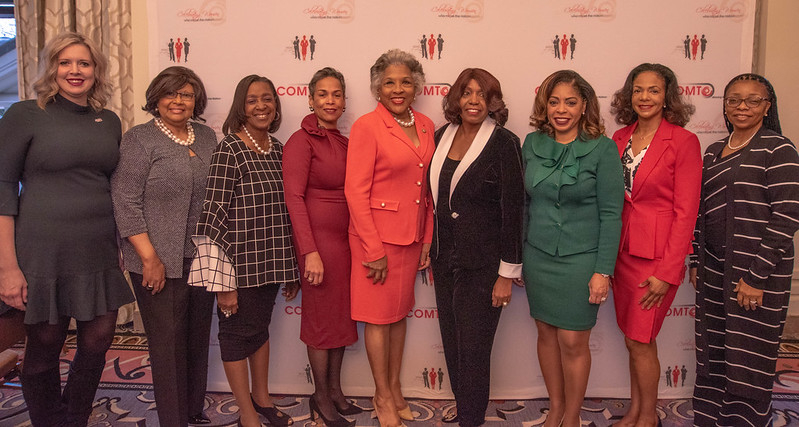